We did not really go skiing. I mean, we spent hours dressed in ski clothes, filing onto ski lifts and descending thousands of snowy feet avoiding ice patches. This, I do not call skiing. Much time was spent talking about skiing. Preparing for skiing. And, securing free peanut butter granola bars. Dizzying, really.

My favorite daily ritual was dead lifting a baby and a five year old in snow suits, while I myself wore slippery ski clothes. Carrying various children towards the parking lot proved an excellent exercise in patience. I mean, I wasn’t nursing soldiers during the Spanish American war, but still…Emily Post is who I have become. 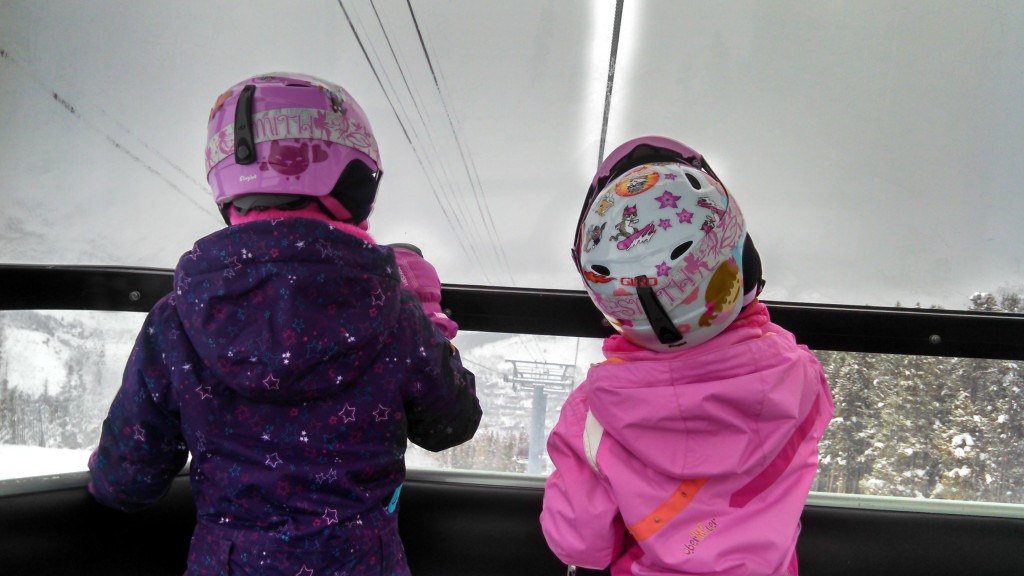 “Mama, how can we go higher and faster than this?”

“Because I really have to pee right now.”

“The correct question is: may, I use the restroom, mother? I mean, over President McKinley’s dead body!  Will you girls please have some manners!”

I think about my vacations now. I don’t dread the return home as much as I did when I lived in NYC. I distinctly remember spilling forth from a crowded, outgoing JKF plane and entering a Colorado airport. The air INSIDE the airport already smelled cleaner than anything I had back home. That crisp, mountain air is intoxicating. The grandness of the mountains at times, frightening. 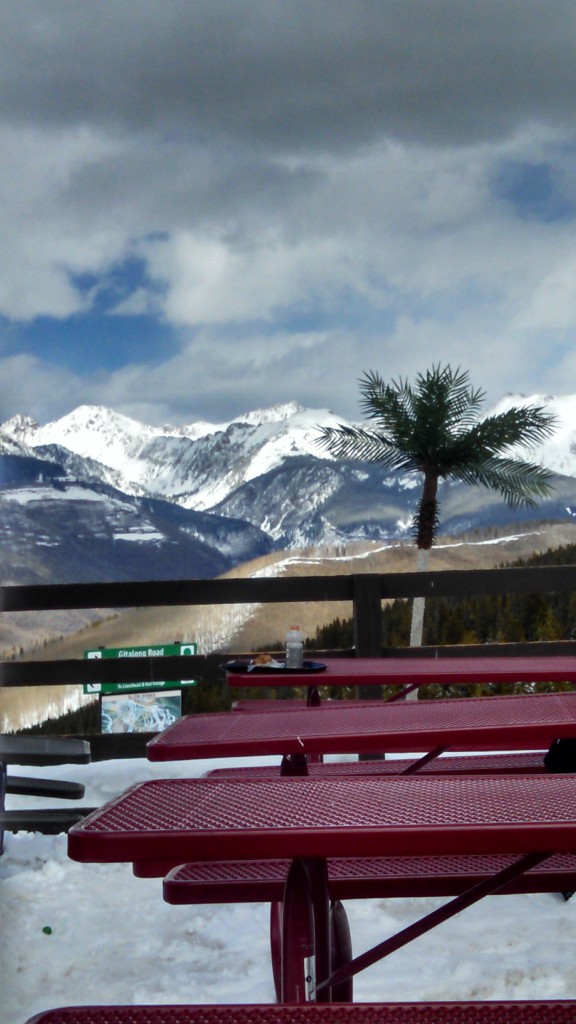 And, I never really thought about my manners much until now.

Emily Post said, “Good manners reflect something from inside-an innate sense of consideration for others and respect for self.”

I am the daughter of a Southern Belle. If anyone was destined amongst my Yankee friends to become Emily Post, it was me.

But after my thirteen years of living in NYC, you don’t think it’s insulting when you squeeze ahead in a line (I mean that guy was on his phone, anyway.) And, when you’re at a cafeteria style restaurant, you reach for forks and knives at the same time as everyone else. And when you’re in Colorado, are you trying to squeeze in as many runs as possible? Sure! You have to return to your rat hole in like 12 hours, okay? So settle down in the lift line, will ya?

Skiing is a lot like attending a cotillion. There are elaborate delineated rituals like cotillions with its dances: the Fan, The Ladies Mocked, Mother Goos — all called out in turns by the dance master. The mountain commands its skiers to do bumps, narrow shoots, trees — all while you abide by a “code.” THE CODE.

Just as a refresher, this is the code:

Times have a changed, now that I am a mom. I literally see an infraction of every rule, every three minutes. I am not confident that there is a general knowledge among ski lift ticket buys on how to actually behave properly. I don’t think that very many people can actually see out of both their eyes at the same time. People stop on the side of a trail mind the people or to mind the people in front of them, pfffft.  Now, that’s just silly!

Could Emily Post have relaxed now and again? She just became accustomed to etiquette infractions. She probably swore under her breath: “To the Alaskan gold rush will all of you…”. It’s probably like when a pulmonologist observes a young kid smoking. You just turn away and curse slightly.

As I watch my girls soak in our gondola ride, 7,000 feet above sea level, I think about my vacations when I was in my 20’s. I didn’t have many trips, but I had friends with access to a roof decks in NYC. I mean, that was the epitome of relaxation. That’s how I escaped. On a rooftop, it was you, a few nesting pigeons, and a handful water towers soaring above the city’s chaos. The noise of incessant honking and trucks hitting pot holes, of course, would still find you, but if you closed your eyes, and tucked in your headphones a little deeper, you hovered and escaped. 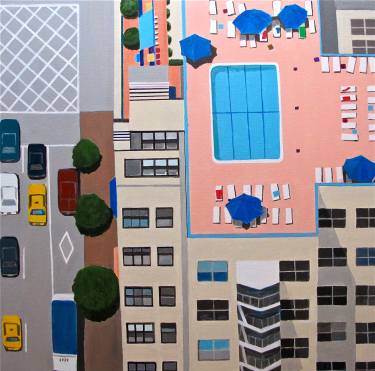 As long as I live, I will never forget that feeling of elevated space on NYC rooftops. So, now in the gondola with my daughters, we have it. Loads of space. But, I, as Emily Post on skis, cannot fully relax…

Why are people turning SO CLOSE to my kids on these green trails!?! I want to carpet bomb each trail first, all so my little ladies can snowplow unharmed. Mama Bear can be provoked!

This mountain ain’t big enough for me, punks on skis and high snowboarders (I mean, pot is legal in Colorado…) and my precious daughters. I would like to hover above the mountain and just pick off a few drunkards here and there, Katniss-style with a bow and arrow. Then I would walk my fellow skiers and snowboarders straight into the front doors of Miss Graham’s finishing school.

When we were at Vail last, they were hosting a wine and food festival. The smell of BBQ pork and ribs delighted all. But then, hundreds of tipsy skiers took to the slopes. Yowsers. I never cared, of course, until now. Because now I have my kin on these slopes.

My dream is a Emily Post citizen’s arrest. Here’s how it would go: “Excuse me, ma’am. Here is a small ticket. I will use this as a warning. When you exited the ski lift and nearly plowed over my daughter, and then didn’t apologize, it was a violation of the code #7. This is not the rule-less world of the Moulin Rouge!”

Who am I she asks? “I am glad you asked. Tell your friends and family. Emily Post is back from her grave and trolling the trails of Vail now. This ski outfit is a goose-down original from the 1890’s. Flummoxed? You should be. Thank you.”